According to professor Alber Lavinak, we should trace back the origin of the violin and all its related instruments in India and at the time of Ravana, the king of Sri Lanka who ruled around 5000 B.C. In that time, an instrument called the ravananastron was invented. Probably, the ravananastron is the oldest bowed instrument in the world. This instrument was played by the Buddhist monks and owned all parts of the violin including the sound box, neck, and the screw adjuster for tightening or loosening the hair of the bow.

The first advanced form of the ravananastron was called emerti which later on came to be known as the kaman aguz. The kaman aguz was a common instrument among the Arabs and Persians. There are many instruments which are in the same family of the kaman aguz, such as the robob, robel, robak, and robakishin. Probably, these instruments are the different names of the famous Persian rūbāb which was a dominant instrument in Persia. Later, the kaman aguz became known as the kamānche ajuz among the Persians. It should be mentioned here that today in most Arab countries the violin is called "kamanjeh" .According to Lavinak, during the Middle Ages, the kaman aguz (kamānche), rib,robel, and robak were brought to Europe by the Muslims. Later on, this instrument was the source of imitation for the Europeans who invented the viol and viola.

Eventually, the violin evolved from these instruments. Although many great Persian musicians like Tajvidi and Khaleqi believe that the kamānche is an old Persian instrument which has evolved from the rūbāb, there is no evidence that the kamānche existed in the pre-Islamic Persia. In the Sistan and Baluchistan province of Persia there is an instrument called sorud which is similar to the kamānche. But, the sorud that is also called qajak or qichak has more strings than the kamānche. The oldest traces of the kamanche can be found in Farabi’s book, Musiqi al-Kabir. In this book, Farabi calls this instrument the rubab which has two strings. But, he does not deny the existence of a rubab with just one string as well. The rubab in fact is an Arabic name for the kamānche. The rubab which Farabi talks about it in his book is still played by many Arab musicians. Moreover, the kamānche is played from Turkey to the Central and East Asia.

The Turks call it iklig. In Turkmenistan it is called gajak or qichak , and in China it is called erhu. During the Safavids, the kamānche was one of the most common urban instruments in Persia. 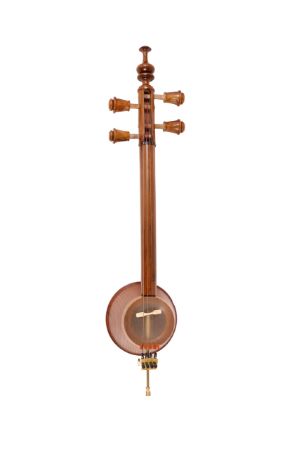 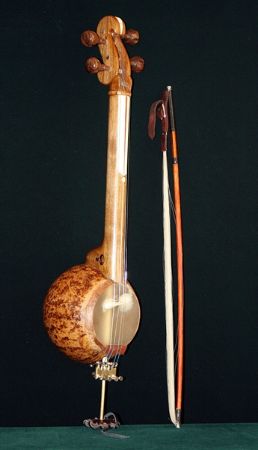 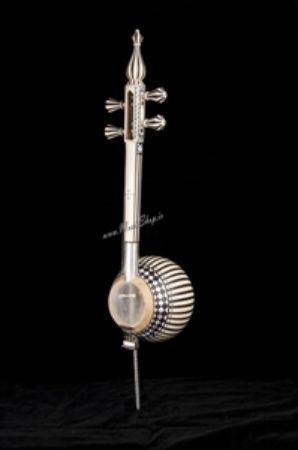 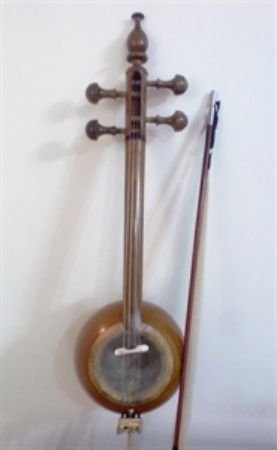 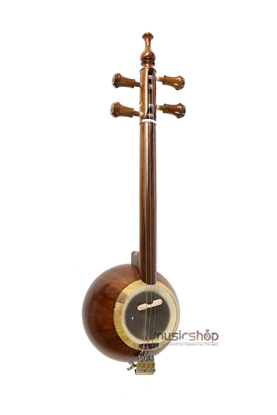 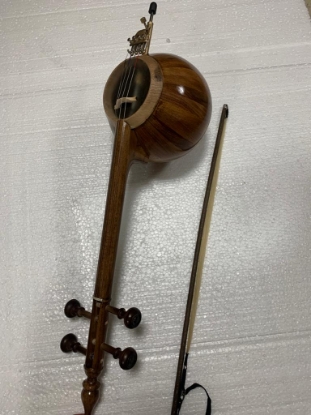